I'm an illustrator/animator with a little background in art history, and I'm looking to do character animation/art direction in the future! I do lots of character art, from portraying well-known characters in unusual ways to characters representing a weird concept.

I've been drawing digitally for just about ten years, starting out on a tiny Nintendo 3ds screen to using a proper Cintiq and mastering Photoshop, as well as Clip Studio Paint.

Animation wise, I specialise in animating characters, having animated for a children's short film "Colourtoo", which I also co-wrote and storyboarded for. I've also contributed to other projects

such as "Witch don't kill my vibe" with a dance loop of a character.

Overall, my professional experiences lie generally in characters, character design, and character animation, with a hint of storyboarding and surrealism.

A gathering of my most recent pieces of animation, including scenes from my short film "Holly" 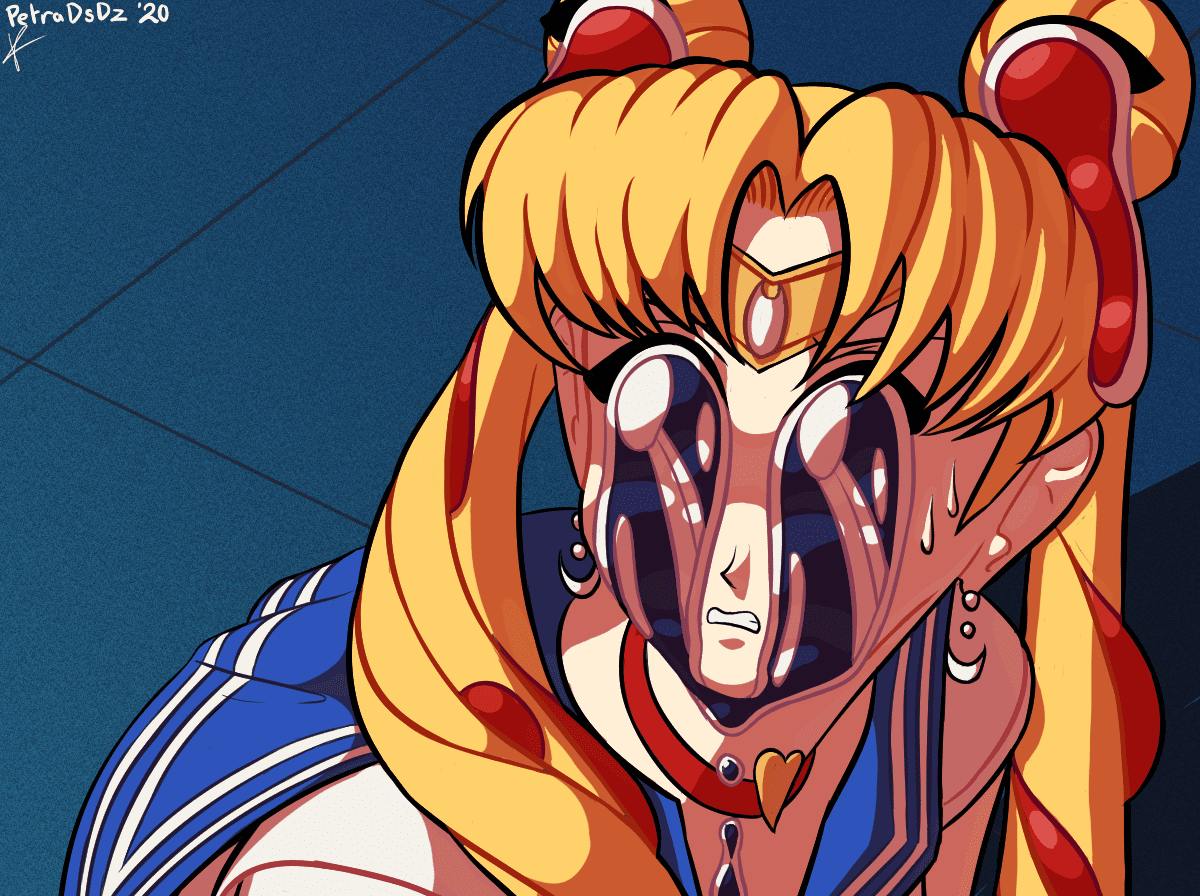 Finished for the Sailor Moon redraw tag floating around social media a few months ago.

This piece is of an Animal Crossing based redraw of the Yellow Magic Orchestra album cover.

This is part of a series of Sekiro illustrations I did in my free time.