I am a filmmaker with an art background who specialises in production design, graphic design and VFX. I take pride in my ingenuity with limited budget and materials to create exciting and unique worlds for storytelling.

My skills are as a generalist: a fast learner with new software and methods and able to adapt quickly to the challenges of low-budget production. I'm obsessed with getting each detail right and experiment in lots of artistic disciplines and digital mediums to create the perfect effect. Graphic design, concept art, illustration and comics are other interests and allow me to visualise ideas clearly and originally.

My ambition is to become an art director in film, television or animation or otherwise get to have an influence on the look and feel of the story, even if only in some small way.

This short film project, set in early 2000’s Bristol, follows two girls navigating a chaotic house party. Achieving the retro aesthetic was key as I created a selection of posters for Nadine’s bedroom and the party house and realistic graphics to composite a social networking site onto her dated computer. 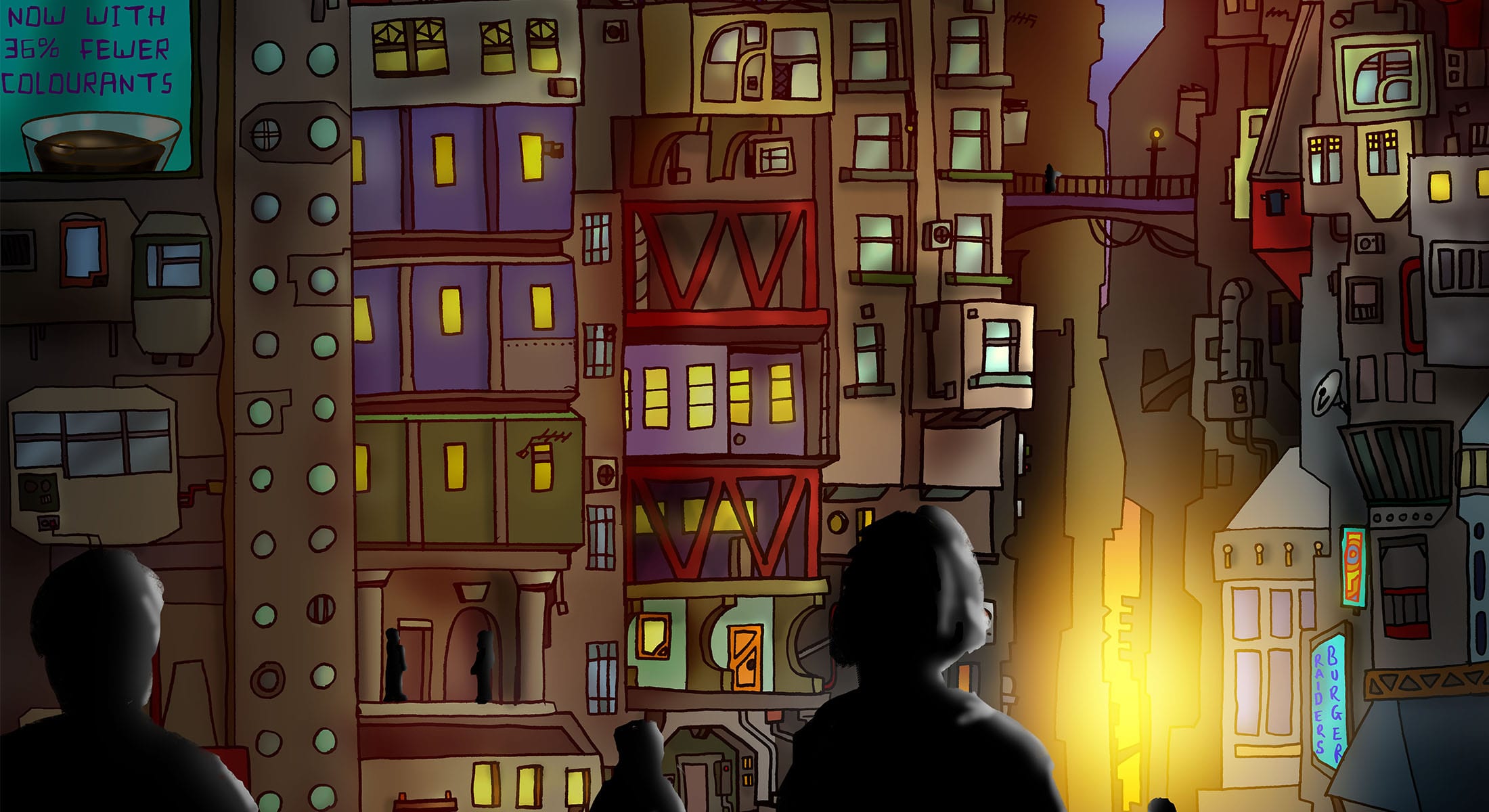 Preproduction for Read Only (TBC)

I was due to direct this cyberpunk sci-fi film this year, and prepared by creating visuals aligned with my vision of a dystopian, tech-ruled future. These were a mixture of traditional drawing, Photoshop and physical miniature models shot in motion, which would later be developed to depict the settings on-screen.

For this serial-killer thriller film set in a suburban home, I used subtle set dressing, such as eerie abstract art, to evoke a sinister feel as the protagonist unknowingly enters the place a murder had happened moments ago, before shocking the viewer with a bloody dustbin at the climax.

For this 30-second ad for local mental health charity OTR, I constructed an office set to evoke a stressful situation, then relieved it by transforming the space into a cozy nest. I produced two versions of motivational posters: passive-aggressive and uplifting, to add humour and make the transition more distinct. 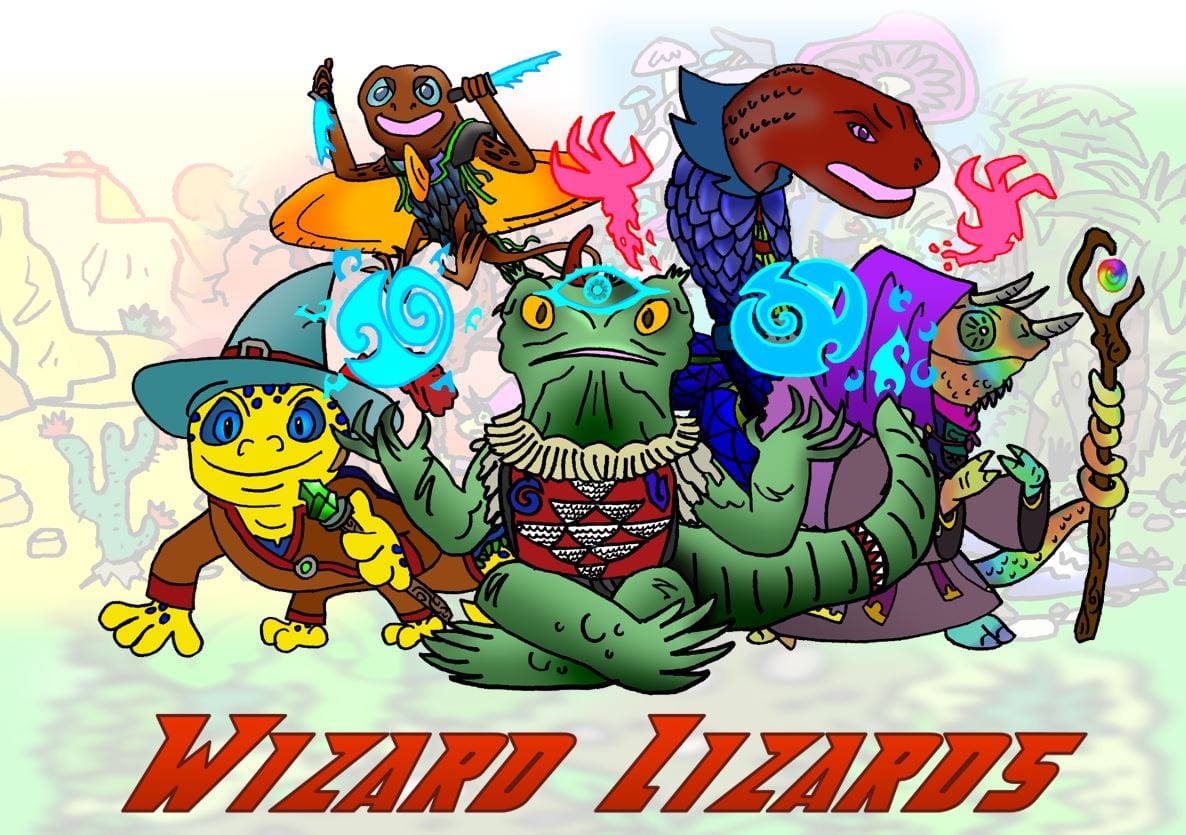 I conceived this original board game as a challenge and produced illustrations for the cards and board tiles to make a working prototype. I also designed laser-cut acrylic playing pieces to make the game feel real. 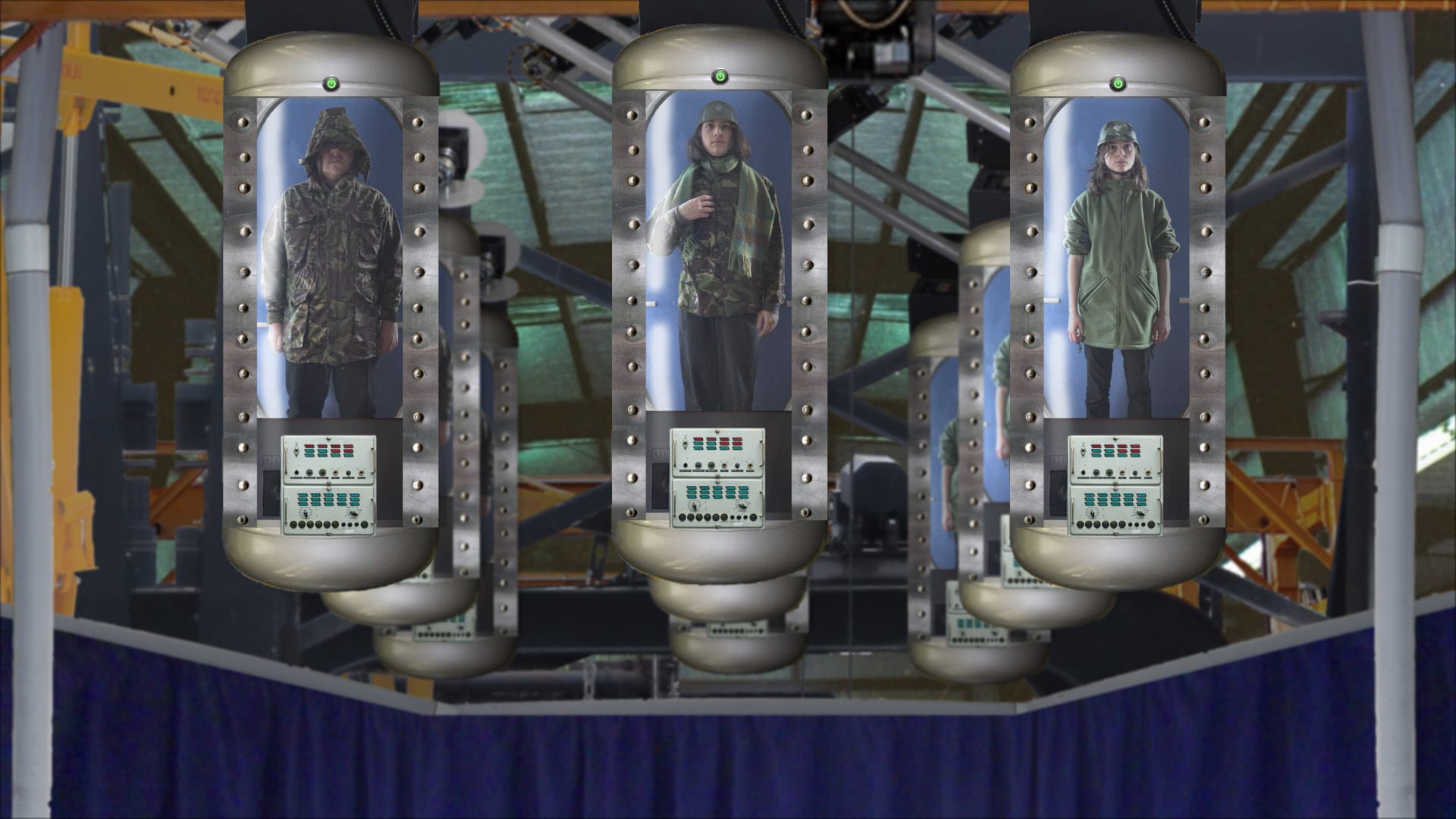 Various other self-set projects I've worked on, mostly alone. In my free time, I produce a number of ongoing comics, short films and animations.